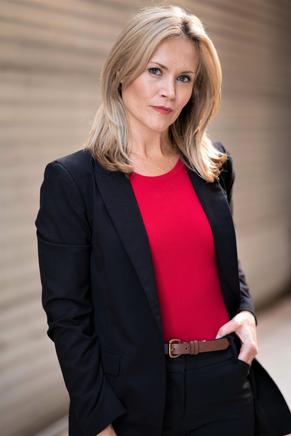 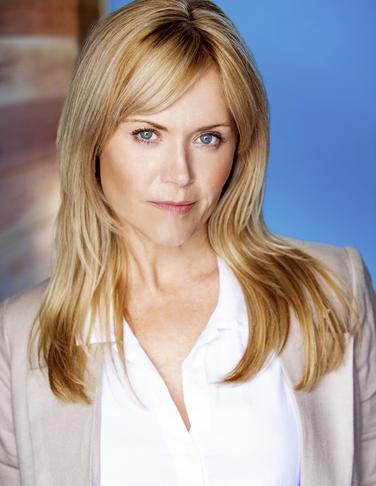 I am a native New Yorker, born and raised in Staten Island. My family, well, had a lot of characters to say the least, and I was somewhat theatrical as a kid.  So, I wanted to act. I started in NYC community theater, as well as commercial work and catalog modeling. After a number of different jobs, I landed a national “Johnson and Johnson” baby shampoo campaign that put me on the radar for many great opportunities at such a young age.
I worked continuously as a model and commercial actor, and studied with some of the best acting coaches in NY, ultimately leading me into a small recurring role on NY soap opera, “All My Children” as well as all the other NY soaps.  After a move to Los Angeles, I worked in primetime, booking a guest star on the pilot “Working” at NBC, and other network TV shows. I am grateful to have had the opportunity to learn from many reputable actors and directors such as  Alec Baldwin, Fred Savage, Ed Burns, Chad Coleman, John Stamos, Matthew Rhys, James Spader, just to name a few.

One of my most rewarding projects was the independent film “Life Love Soul” opposite Chad Coleman (All American)  and Jamie Hector (Bosch). This independent award winning film opened nationwide in AMC theaters and won the NYC Urban World audience award. “Life Love Soul” is an inspiring film and can still be seen on BETher.  Playing the role of real life Honey "Ginger Blake" in “The Beach Boys, An American Family” was an memorable experience, and can still be seen on VH1.

I now live in NYC with my husband, two children and dog Ruby.  I am a certified yoga instructor as well as a certified teacher assistant for the NYCDOE where I work as a sub paraprofessional with children who need some light and positivity in their lives. I write childrens books, which I hope one day to have published.